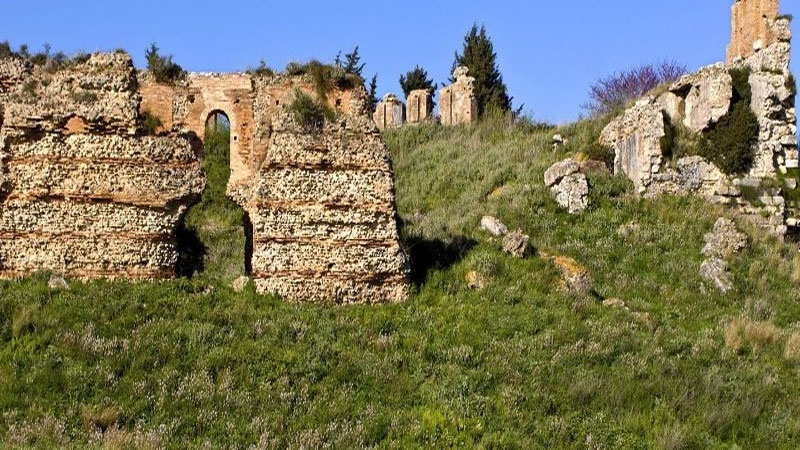 It was normal for Preveza because of its strategic position to fortify to defend the epitheseios to accept. First the Turks in the 15th century fortified region of Preveza in place Buka and automatically became the first city's fortress.

Important benchmark for Prevezanou is the castle of St. Andrew. When was the occupation of the city by Ali Pasha built walls fortifying the old town and then anaktaskefase old castles and built new ones.

Substantial outlet gates of the castle for the rest of the region were four gates. Other castles katasekyase Ali Pasha is on Peukakia in Agios Georgios and the famous castle of the Almighty.

The most important castles are:

Other castles of the area are:

The Hotel Iliovasilema is open all year round, which makes it suitable for winter holidays, too.

This email address is being protected from spambots. You need JavaScript enabled to view it.

Our business complies with the European Parliament's Privacy Regulation 2016/679.